The growing demand for English Language Training in Mexico 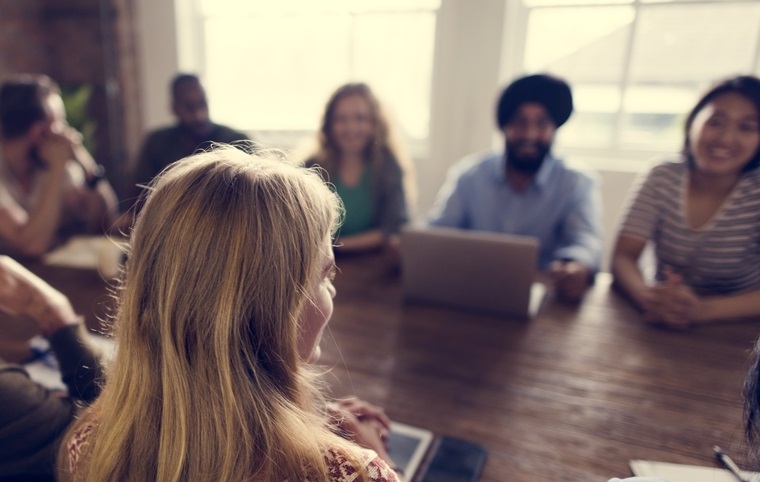 The Mexican Economy and English Language Training market (ELT).
In the last decade, Mexico has made great progress in terms of economic growth and tackling unemployment. The country is now on course to be the best economic performer in Latin America and it is forecasted that the economy will grow by a further 2.5% during 2017. Strong private sector job growth is further helping continued economic expansion and Mexico’s Free Trade Agreements have pushed the country to become the 10th largest export economy in the world with an estimated USD$391 billion in exports in total. Mexico also has one of the highest free trade agreements across the globe, making the country a potentially strategic location for foreign investment.

But there are challenges. Mexico has relatively low English proficiency levels and despite sharing a border with the United States of America, ranks below several other Latin American nations for English proficiency. The IMCO (The Mexican Institute for Competitiveness) also found that although English is the international language of business in Mexico, only 5% of the population speaks or understands it. There are also many disparities of wealth between rural and urban populations, as well as between northern regions and the rest of the country.

That said, English is considered the international language of business in Mexico, and there is believed to be an increasing shift in multi-national companies across Mexico authorising English as the common corporate language.

The need to speak English
Currently over 24 million students are learning English across Mexico, making it one of the largest ELT markets worldwide. In 2009 the Secretariat of Public Education launched PNIEB, a national English programme in basic education. The goal was to begin teaching English from preschool school until the end of secondary school education (from the ages of 5 to 15). English is currently a compulsory subject in all Mexican schools from seventh through ninth grade, although many private schools start English language training as early as pre-school.
Studies have found that students across Mexico view English Language Training as a key skill to improve their quality of life in terms of their employment and traveling prospects. English is also often required for many university entrance exams.

“Many Mexican businesses use English as the main language of business communication and many employers here view English as an essential skill when hiring new staff.
On a more macro-economic level, development in English Language Training also enables Mexico to engage with the wider international community and as a result, communication barriers are broken allowing the international community to invest directly in the Mexican economy.

It is widely viewed that English will continue to significantly contribute to both personal and economic growth across Mexico, and play a pivotal role in Mexico’s economic future”.
Fernando Gonzalez, federal official in charge of public education in Mexico. 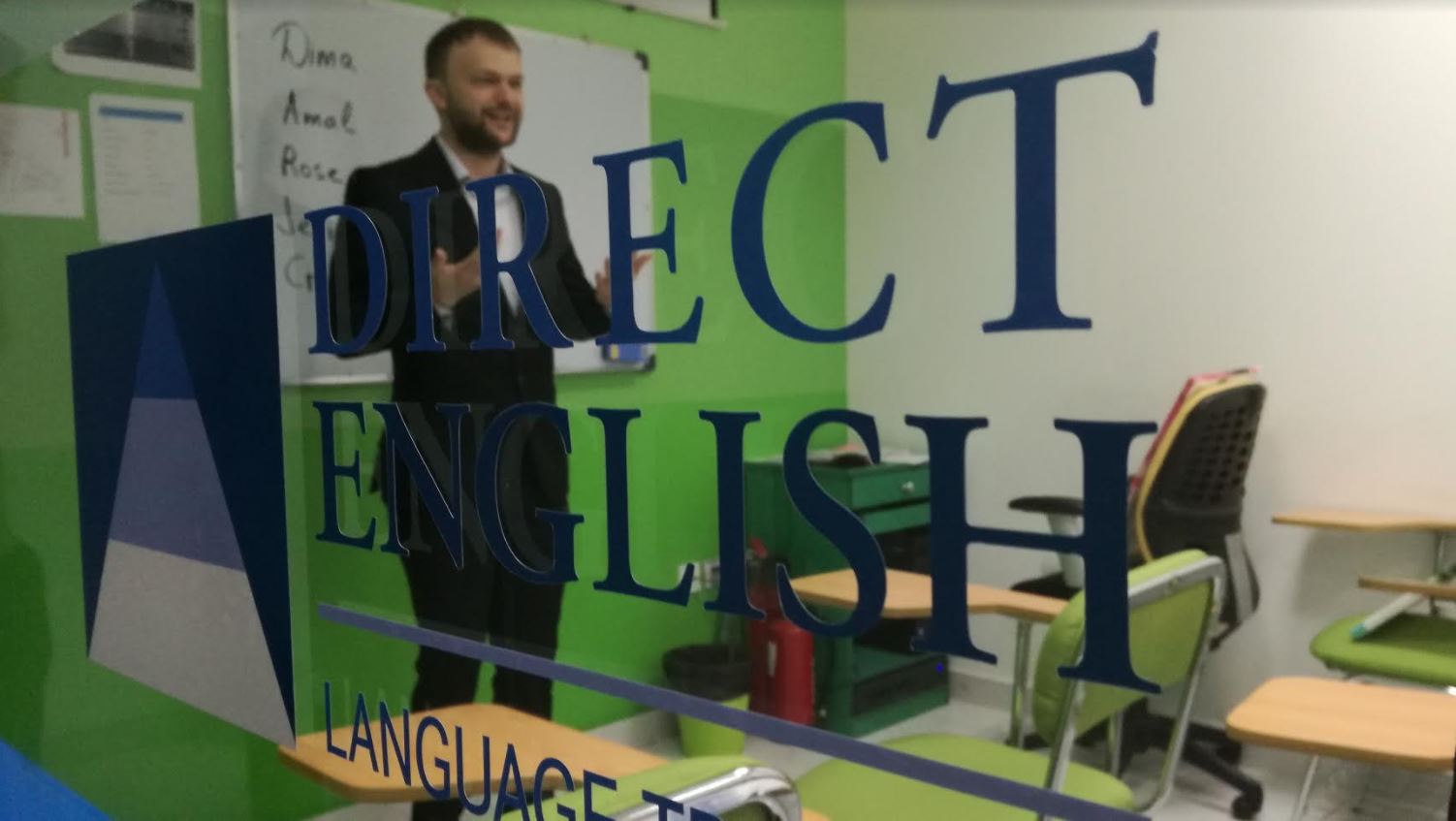 English may have traditionally been seen as a way in which to seek better opportunities outside the country’s borders. However, many believe that these perceptions have changed and English is now a highly valued skill for future employment domestically across Mexico, as well as internationally.
Franchise opportunity
The Mexican franchise market represents the fifth largest franchise market in the world. Mexico is a wildly diverse market where price-sensitivity and a tiered approach to the implementation of a franchise may be required. Clear though is that as the middle-class population grows, service and training franchises such as Direct English offer huge potential business opportunities for the right entrepreneur.

Conclusion
The demand among Mexicans for quality, globally recognized English Language Training is growing. Ultimately, Mexican corporations, the government and students together are driving the demand, with a strong recognition that English language training is key for both domestic and global growth.

Want to open your own English language training business in Mexico? Why don’t ask for more info at opportunities@linguaphonegroup.com today?